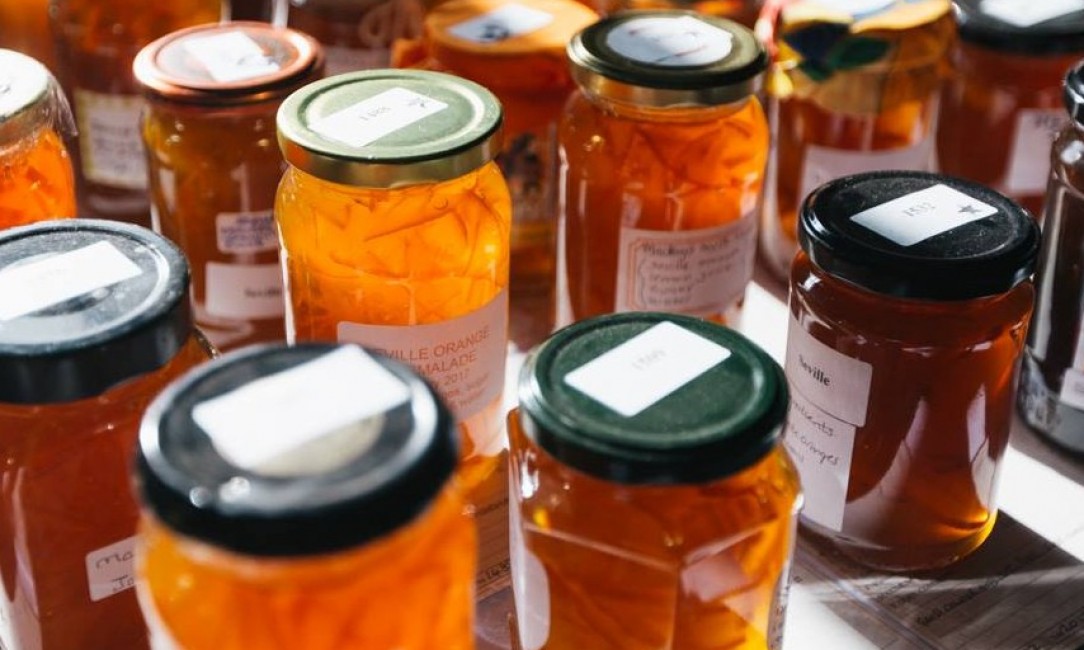 Formerly a Vietnam war correspondent and political journalist. R.W ‘Johnny’ Apple (1934-2006), ended a 40-year stint on the New York Times by exploring the foods of the world. His gastronomic writing, collected in Far Flung and Well Fed (2009), ranges from soft-shelled crab in Chesapeake Bay to grappa in the Veneto. His investigation of marmalade, ‘a quintessentially, mistakably British product’, took him to Wilkin’s jam factory in Tiptree, Essex, though it ends with a paean to the homemade version. Apple’s near-religious enthusiasm for matured marmalade should be borne in mind if the tidy person in your household demands the expulsion of ancient jars. By Christopher Hirst

Not until well into the 19th century did the English follow the Scottish example and abandon the eating of marmalade in the evening. Mary Kettilby’s formula [from 1714] called for whole oranges, lemon juice and sugar. A contemporary recipe for homemade marmalade, that of Shaun Hill, differed only slightly, using whole lemons along with the oranges and sugar.
‘Homemade marmalade,’ Hill says, ‘is superior to anything you can buy.’ A few years ago, my wife Betsey came across a pot he must have given us around 1990, hidden at the back of our larder. Mr Wilkin and others had told me that marmalade improved with age, like wine, so we opened the elderly pot and spread a little of the glistening, mahogany-coloured preserve on toast.
I won’t swear it was the best marmalade I’ve ever eaten, but it was certainly up there. In a way that almost never happens with even the best marmalades, the bitterness of the oranges and the sweetness of the sugar had miraculously dissolved into a rich syrupy harmony.

From This Blessed Plot, This Realm of Tea, This Marmalade (2002)

The illustration is from the Dalemain Marmalade Festival which takes place ever year in Cumbria. One of this year’s winners is Elspeth Biltoft, owner of Rosebud Preserves who was awarded a Gold for her Seville Orange Marmalade. For more details visit dalemain.com/marmalade-awards/