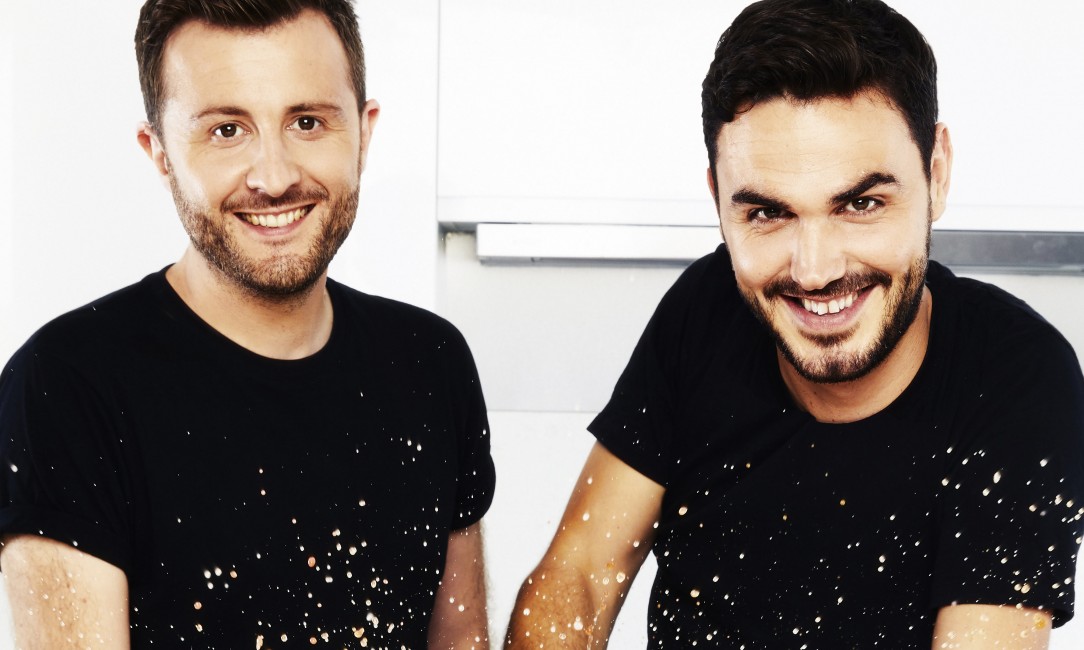 The unstoppable rise of Bosh!, the Vegan bestseller

It started with a single online recipe (for healthy sushi cake; three million views on Facebook), posted on Youtube in 2016 by Henry and Ian, friends from school in Sheffield who wanted to eat vegetarian but couldn’t find any decent recipes. They hit on the idea of ‘re-mixing’ classic dishes and recreating them using nothing but plants. Since then Bosh (they called it that because it ‘sounds fast and fun and the very opposite of fussy’) has collected over 26 million views a month and spawned its own physical cookbook.

Bosh! the book has subsequently become a vegetarian phenomenon. Eight hundred fans celebrated its launch at a Bosh!Fest in Borough Market earlier this year and Bosh! is now not only the first vegan cookbook to go to No 1 in the non-fiction book charts, staying at the number one spot for four weeks, but also the fastest-selling cookbook published in 2018. In September it won Best Vegan Cookbook at the PETA Food Awards 2018. It’s the modern face of vegetarian cookery, indeed, when Bosh! 2, the follow up, comes out next year in April, perhaps the only face of modern cookery…

One in eight people in the UK are vegan or vegetarian

Veganism is the fastest growing trend for 15-34 year olds

There are 3.5 million vegans in the UK