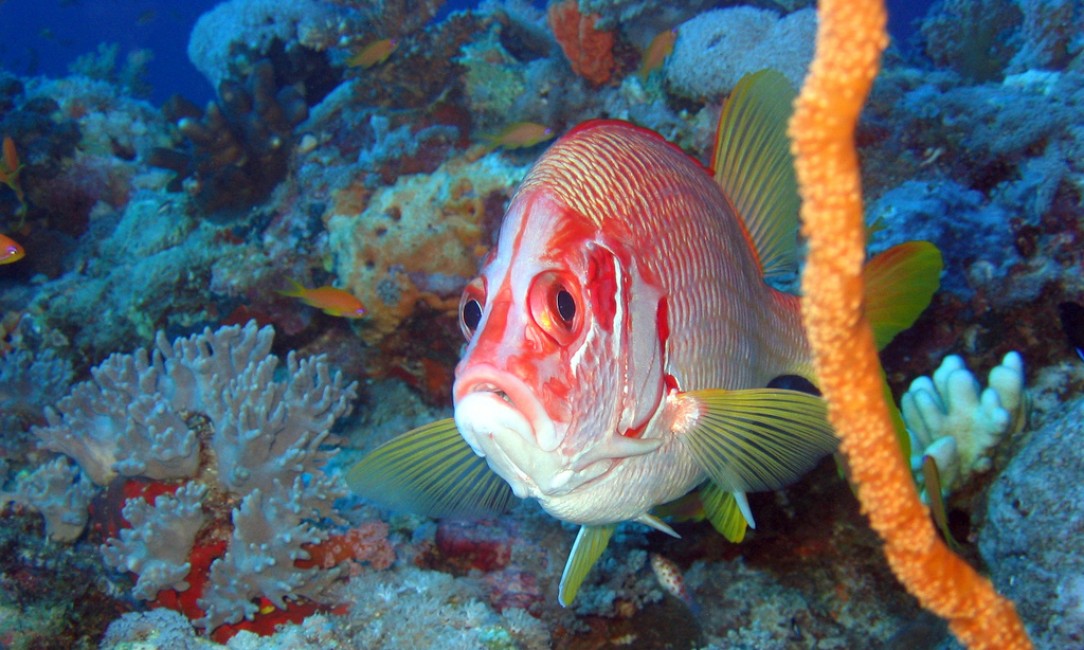 The eccentric, the weird and the wonderful… by Christopher Hirst

The huge popularity of cookbooks means that rather unusual approaches can appear on the market. Often they can provide more satisfaction than more conventional works. The second part of Bread & Oyster’s 2016 round-up includes Aussie fish, British puds, Israeli bread and Swedish campfires.

With over 300 entries on ingredients ranging from alexanders (an angelica-like hedgerow plant) to zander (a ‘two-fanged, mirror-eyed, spooky-looking, night-hunting’ freshwater fish), this massive compendium is ideal for the way most of us cook. Rather than hunting down ingredients for recipes, the natural urge is to snap up what looks nice in the market or (if your inclinations lie in that direction) hedgerow and then try to find a recipe.

Calling on the splendid cadre of River Cottage experts, this tome spills the beans on staples (eggs, cheese, lettuce, apples, yoghurt) along with the recondite (garfish, hogweed, nigella, pouting). There’s a recipe for each entry, the great panjandrum of River Cottage, Hugh Fearnley-Whittingstall, urges us to simmer tripe with ‘chickpeas or beans, chorizo or bacon, tomatoes and a dash of wine’ though he admits it is ‘hard to find’. (Morrison’s is a good bet, at least in the north.)

A book on Australian fish? It’s gorgeously produced, authoritative and comprehensive, but why would you want a seafood bible with great chunks on the blue-eye, striped trumpeter, warehou and mulloway, even if the latter is ‘the largest and most prized of Australia’s estuarine species’? In fact, there are all sorts of reasons why the British fish lover should hook this striking volume. For one thing, many southern fish have cousins in the chilly north – sardines, red mullet, gurnard, squid. Moreover, many exotics have become commonplace on UK slabs – swordfish, bonito, tuna.

But the reason I love this book is the chance to dream about cooking spanner crab (‘their meat is among the sweetest of any crab in the world’) or yabbies (freshwater crayfish) or red emperor (‘king of the tropical snapper family’). It may be some while before I have the glorious pleasure of visiting the Sydney Fish Market on Blackwattle Bay or the Melbourne Seafood centre on Kensington Road but this tasty masterwork offers the next best thing. And if I get ravenous for barramundi or mahi mahi, there’s always Billingsgate.

This 360-page corker is a real rarity, an obsessively researched encyclopaedia of British puds that has been given the production values of the glossiest celeb cookbook. A lifelong Anglophile from Belgium, Ysewijn explores the great triumphs of the British dessert from bread-and-butter pudding (‘the quality of the bread is paramount’) to trifle (‘sons always prefer their mother’s version to their wife’s’ – a view that will prompt no argument from me), from sticky toffee pudding (with a ‘sour hint’ from apple butter) to Sussex pond pudding (it never enclosed a whole lemon before Jane Grigson’s recipe in 1976).

The great triumph of the book is, however, the rarities, such as a lemony Victorian treat called general satisfaction, hasty fritters from 1747 and piramidis creams, a gelatine-heavy protuberance known somewhat saucily as Spanish paps. I’d love to try ypocras made with red wine and a shedload of spices. One final treat of Pride and Pudding is the eerie, beautifully drawn illustrations from Bruno Vergauwen otherwise Mr Ysewijn.

The deific imperative ‘Give us this day our daily bread’ appears to have been specifically intended for the Jerusalem bagel: ‘This is one bread that must be eaten fresh – it dries out quickly and once it does, it isn’t nearly as delicious.’ Scheft, co-owner of Breads Bakery in New York, takes the reader on a tour of Israeli baking with stops at the challah, a plaited loaf with profound associations for Jewish communities, hamantaschen, a little triangular pie stuffed with potatoes, beets, hazelnuts, apricots, and many more temptations

Scheft’s ‘famous chocolate babka’, a sort of chocolate-roll pastry, is said to have ‘sparked a babka trend across the country’, while malawach is “a thin round of buttery pan-fried dough that is so satisfying that even the mention… will make any Israeli drool.’

In case this all sounds too traditional for words, Scheft includes no-knead focaccia and lamajun with roasted aubergine and spring onions. Fans of Ottolenghi should head for Scheft, who talks the same language. On bagels: ‘I don’t think there is one vendor in all of East Jerusalem who sells the bread ring without za’atar.’

Food from the Fire by Niklas Ekstedt (Pavilion, £25)

Open-fire dishes from a back-to-basics Stockholm restaurant (no electric ovens, no gas burners) that range from the slightly demanding (grilled beef, flavoured salt, brown butter emulsion) to the easy-peasy (hotdogs with toppings). The book is full of ideas for foragers and back-to-nature types. Flamed halibut and citrus with mushroom and salsify noodles involves a primitive gadget called flambadou, which produces one of the most spectacular culinary effects I have ever seen:

On the Menu by Nicholas Lander (Unbound, £30)

This expert investigation of ‘the world’s favourite piece of paper’ comes from a former restaurateur who is also the FT’s restaurant critic. Examples range from the stripped-down, no category style (meat and vegetarian dishes on equal footing) of Michael Anthony’s excellent Untitled in New York to the tricksy ‘seven episodes’ of the Fat Pig’s menu. Lander also explores historical development and specialist areas such as cocktails and afternoon tea. Though primarily of interest to the trade and those who write about it, On the Menu will enthrall any devoted diner from soup to nuts. CH

The Private Life of the Diary by Sally Bayley (Unbound, £20)

Oxford lecturer Sally Bayley’s masterly study of the “long historical habit” of diary writing explores the diaries of Pepys and Plath, Woolf and Waugh, while also sharing some confidences of her own. As you might imagine, the most entertaining diarists show a healthy preoccupation with food. Bayley’s own gastronomic coming of age story is recorded in a juvenile diary she kept during a solo trip to Switzerland, aged just seven, where she recalls “eating too much chocolate under the bedcovers at night; the terrible anxiety that I might die from eating a shot rabbit; the shame of being sick over a croissant after a long car journey up hill (mountains).”  The perfect Christmas gift for anyone with a taste for secrets, literature and other people’s meals. EH

Containing all 56 minerals and trace elements essential for optimum health, seaweed can claim to be the original super food. But how to cook it? Coming to the rescue is Xa Milne, a co-founder of Scottish seaweed company Mara Seaweed and littoral forager. Her highly accessible recipes include ideas for seaweed dips, slaws, spreads, smoothies, relishes and stocks, as well as main meals, Dulse chocolate cake and Bladderwrack tea. Seaweed lends an umami-rich flavour to any dish, and best of all – for any Christmas bingers out there – is a proven detoxifier and probiotic.  EH