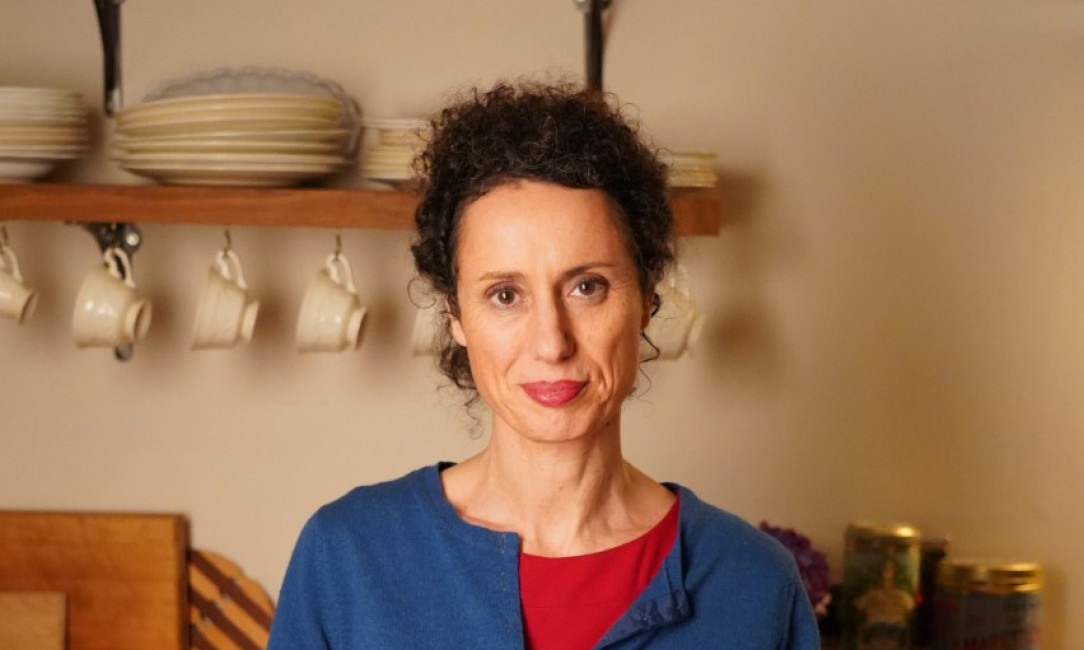 Eliza Acton’s Modern Cookery for Private Families; published in 1845. It includes every British classic and all her recipes work. A succession of food writers filched her recipes, from Mrs Beeton onwards, so it has probably influenced more people than they know

Rib of beef, or a goose. Almost anything but turkey. What have we done to it?! Everything else is so enjoyable – especially the sprouts – you can easily forgo that chunk of tastelessness

Dinner with Dickens: which five characters would you invite to dinner and what would you cook them?

All the ones who need a good hot meal and a bit of love. Oliver Twist, of course, ‘desperate with hunger and reckless with misery’; Pip, in Great Expectations; Little Dorrit, who can’t eat in front of other people; Jo the Crossing Sweep in Bleak House, who only gets a dirty bit of bread to eat; and Dickens himself who made every guest feel special – child or adult. We’d have leg of mutton stuffed with oysters and marrow pudding (a sort of toffee-ish bread-and-butter pudding made with bone marrow); two hearty and delicious Victorian classics that should be revived

Tea and cake. Nothing is so uplifting

The baked potato with salt that a soldier shares with Pierre Bezukhov in War and Peace; an act of kindness that helps restore meaning to his war-shattered world

The first ‘historic’ meal I cooked; all that vinegar and rosewater.    I’d like to apologise to my guests (all over again)

The best thing to do with left-over turkey?

Chop it up finely and serve it to the moggies. They really appreciate it

Something horrible like baked beans and soya protein sausages, so I wouldn’t feel sad that I would never eat them again

Taking time. Things like home-made ham, pickled salmon, pork pies or jellies are time-consuming rather than difficult; and they can taste amazing

What do you eat for breakfast on Christmas morning?

Our family isn’t very good at Christmas, so we don’t really have traditions. Last year, our first after my Dad’s death, I had scones and tea with my mum for breakfast. That was comforting

Bottles of mushroom ketchup, anchovy essence and orange flower water. I stock up when I come across good versions as they aren’t very easy to find. And, at the moment, two Eliza Acton Christmas puddings

My mum’s bread is unique and (probably) the best in the world. I’ve never discovered how she makes it, but I should

Pen Vogler, is guest curator of Food Glorious Food: Dinner with Dickens, a new exhibition at the Charles Dickens Museum exploring the pivotal role of food in Dickens’s life and novels. The Museum is housed at 48 Doughty Street, Bloomsbury,  the London townhouse into which Dickens moved with his growing family in 1837. It was at Doughty Street that Dickens created Oliver Twist, a novel which revolves around hunger and the need for food, exemplifying the significance of food in Dickens’s stories

Dinner with Dickens: Recipes inspired by the life and work of Charles Dickens by Pen Vogler is published by CICO Books.