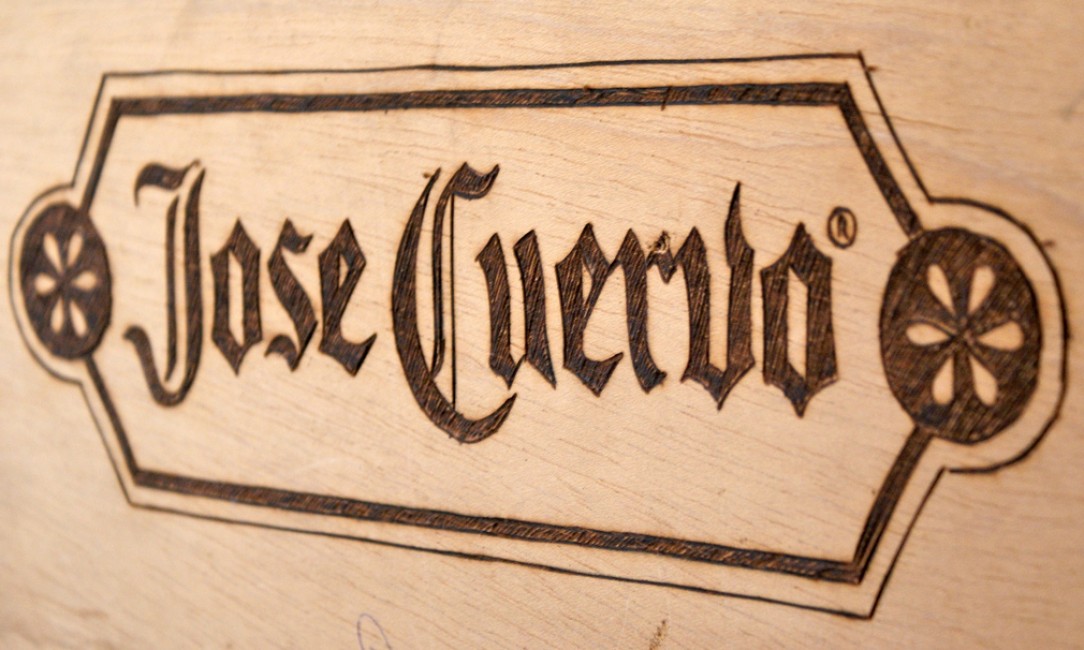 For a spring cocktail, head south of the border, down Mexico way. The Cuervo de Mayo is a compound devised by the Cuervo tequila people to celebrate the Cinco de Mayo national holiday. It  commemorates the Battle of Puebla on 5 May 1862 when the 4,000-strong Mexican army trounced twice as many French troops despatched by Napoleon III to recover an unpaid debt.
Invented a few years ago by Freddy Farina, manager of La Perla bar in Covent Garden, Cuervo de Mayo is a happy marriage of tequila and apple juice. Don’t worry that apple, a fruit of the temperate climes, is an odd ingredient for a Mexican cocktail. Cinco de Mayo has become a convenient excuse for a celebration far beyond Mexico. According to one authority, the date is now ‘celebrated on a much larger scale in the US than Mexico’.
The drink looks exciting – pale gold flecked with brown cinnamon lapping round shards of ice – and makes a wonderfully refreshing aperitif. As in an apple pie, the cinnamon perfectly complements the apple juice, with tequila adding a hint of complexity. Unfortunately, I can’t see the name catching on. Apple Corps would have been better to mark a military victory. By Christopher Hirst

Shake vigorously with whole ice cubes. Strain and serve in a short beaker with a handful of crushed ice.