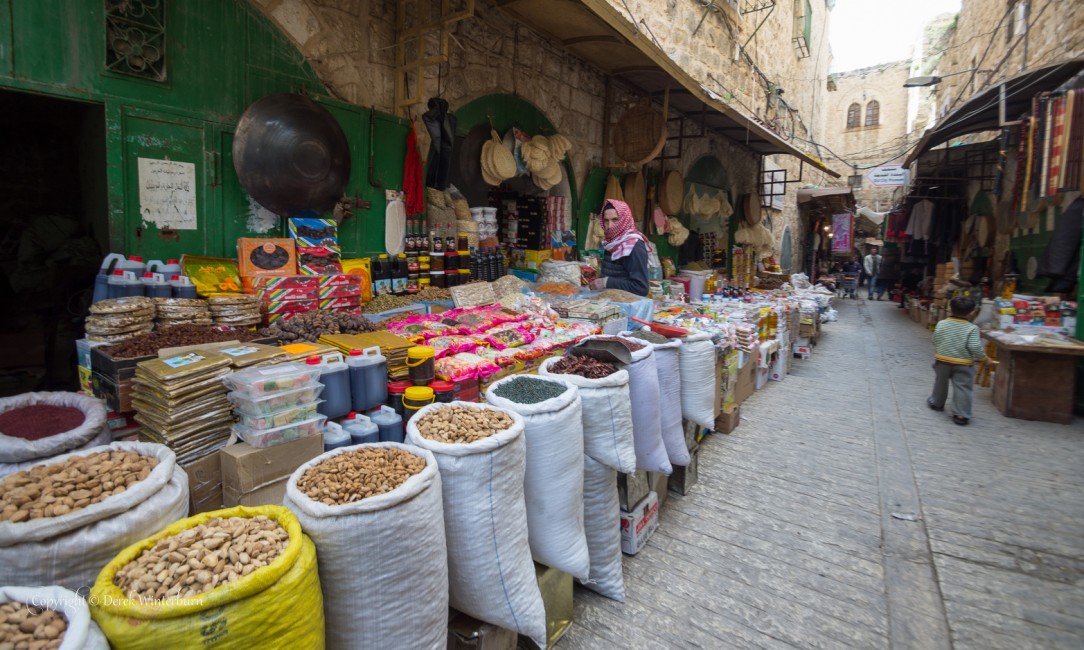 Like so many born in this troubled land, Reem Kassis lives abroad. During high-powered jobs in New York and London, she promised herself, ‘I would never return to the kitchen’ but has come to ‘grasp the undeniable importance of food to national identity.’ Irked by the oversimplification that has led chefs to ‘simply sprinkle dishes with pomegranates and zahatar and dub them Middle Eastern’, she starts with the basics, especially the nine spice mix that enhances so many dishes in this book. The combination is slightly demanding to make – the ingredients have to be gently heated and left to cool for an hour before grinding – but it will remain potent for several months. Used in a dish like chicken, onion and sumac casserole, the result is remarkable: complex and subtle. Kassis stresses that Palestinian cuisine is ‘very forgiving’. It is also unusually economical. The chicken casserole fed four for under £3. (Yes, I know it implies an excessively cheap fowl.) Ranging from spinach and chickpea stew to semolina cake (‘the perfect balance of rich and sweet yet light and fluffy’), this tempting, intelligent book transports us to a culture that few of us will be lucky enough to experience at first hand.

It is hard to imagine many other Caribbean islands inspiring a mammoth cookbook but Cuba is exceptional both for its size (11.4 million) and the many nations drawn to this large, strategically important island. We learn that beef stroganoff  ‘comes from the Russian influence in Cuba after 1959’ (it was popular at Restaurant Moscu in Havana), while fish chop suey is ‘representative of Chinese influence’. Somewhat earlier, moros y cristianos (black beans and rice) was among the many Spanish endowments. The Cuba Libre cocktail arrived with the US army around 1900 (the authors note that the name is ‘controversial… Cuba was not free but rather under US domination for another 59 years’). Cuban poverty is perhaps reflected in the cracker omelette (‘containing 20 saltine or cream crackers’) and Havana-style salted dry beef (‘traditionally made with horsemeat’), which is not to say that these items are disappointing fare. From orange-flavoured carrots (‘excellent’) and Cuban pigs’ feet to the Cuban hamburger known as ‘frita’ and the curious fermented corn beverage called sambumbia (it means ‘anything with a bad taste’), this book is packed with an intriguing and distinctive feast.

Having already written one excellent book on Venetian cuisine (Polpo), it may seems that a second volume on the same subject is somewhat de trop. Yet his return to La Serenissima is wonderfully vindicated because this time, instead of ‘eating like a tourist or house guest’, he became a Venetian for a year, living in a ‘humble, sparsely furnished apartment’, well away from the tourist trail. Most important, he had a rudimentary kitchen and could patronise Maurizio and Nicola (seafood), Stephano (veg), Stefania (wine), the butcher on Calle de la Ancore. Aside from plunging, Byron-style into the Grand Canal, he couldn’t have been more immersed. His book combines Venetian favourites, such as risi e bisi (rice and peas), with more unusual dishes like aged parmesan risotto (‘requires really excellent quality aged cheese’) and swordfish puttanesca (no pasta), along with dishes from further afield such as the Apulian mashed broad beans with gremolata. Norman is a most refreshing writer. His view ‘I always prefer to eat as a guest in someone’s home than in a restaurant’ is remarkable for a restaurateur. Unlike any other cookbook I can think of, I’m ravenous for every single item. With descriptions as tempting as the photographs, the spreads on wet polenta with brown shrimps, sautéed razor clams (Venetians like to eat them small) and black risotto are almost painfully desirable. I want them all. Right now.

Made at Home by Giorgio Locatelli (Fourth Estate, £26)

Since he has written two paving-stone-sized tomes on Italian cuisine, you might think that Locatelli,  a chef-patron as amiable as he is passionate, had pretty well drained the pool. There remains, however, much more. The food he whizzes up for his family, including his multi-allergic daughter Margherita, ranges from pan-fried cauliflower salad (‘so delicious’ even though Locatelli previously ‘never liked cauliflower much’) to Saturday pizza night, which attracts his restaurant staff as well as his family. The book is punctuated by double pages each containing four variants of various standbys, including crostini toppings, stuffings for courgettes, types of tomato sauce and rice crisps (healthy and tempting for children in red, white, green and black). His caramelised monkfish sauce for pasta is economical (300g of fish serves six) and wildly popular in his restaurant: ‘People go crazy for it.’ The reaction in the Hirst home was equally fulsome. Bursting with brio, this informative and enthusiastic book will massively extend the range of any Italy-obsessed home cook.

Considering our tastes are so similar (pork-loving, chicken-addicted, fish-suspicious, soup-savouring), it is surprising that German cuisine has not gained more of a foothold in the country. My only previous German cookbook was a sausage-heavy panegyric to all things Teutonic by Mrs Helmut Kohl, which failed to gain traction. Leaning heavily on the recipes of her German grandmother, Anja Dunk’s guide to this unknown terrain is far more promising. Thrusting the reader towards home baking, preserves and northern European flavours such as juniper and dill, it is better suited to our long, dark winters than the ubiquitous Mediterranean fare. For my money, there are few more tempting words than ‘dumplings’ and Dunk proposes variations made with beer, potatoes, caraway, fish and quark (an authorial obsession). If sometimes Dunk’s recipes can be a little eccentric – her version of the potato and apple dish Himmel and Erde (heaven and earth) is sadly bereft of the black pudding normally regarded as essential – she scores on simplicity. Her griddled mushrooms on toast with onions is a glorious celebration of the humble fungi. Ja bitte.