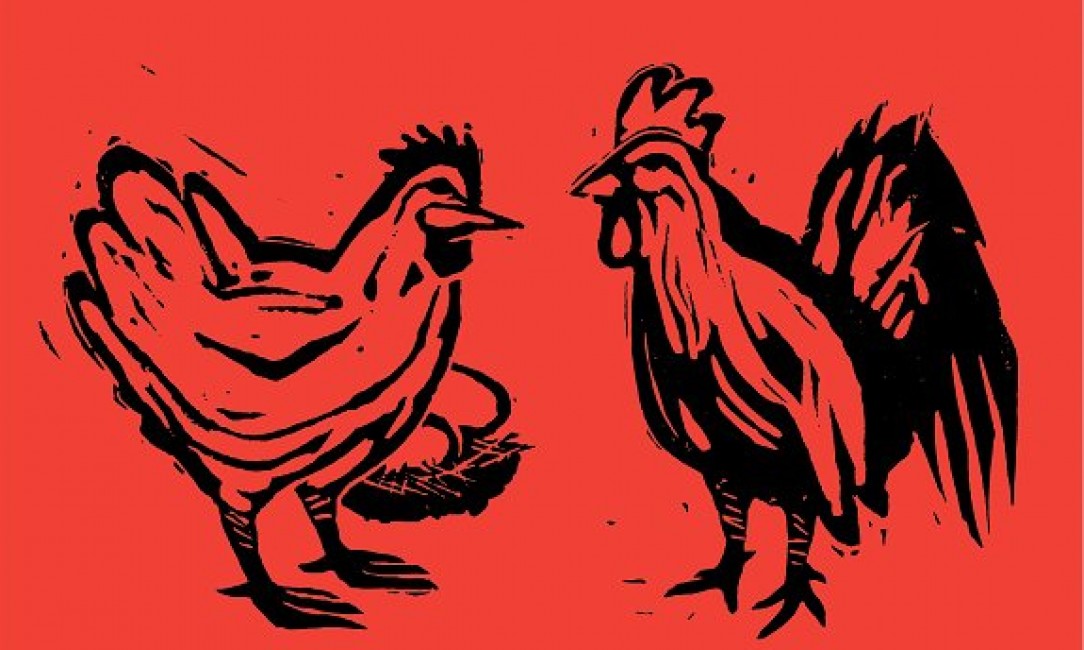 A recent issue of the New Yorker contained an article that was deeply disturbing to the army of gourmands who have made the pilgrimage to a small fast food joint in an edgy suburb of Nashville, Tennessee. Following an attempted smash-and-grab raid a few days after Christmas, which caused a blaze in a discount-tobacco shop, adjoining properties have been closed for safety reasons. They included Prince’s Hot Chicken Shack, named by the food magazine Eater as one of the ’38 essential places to dine in America’ and recipient of an American Classics award from the James Beard Foundation, which honours ‘timeless’ establishments serving ‘quality food that reflects the character of its community’. Using a secret recipe that originated over 80 years ago, Prince’s is a nonpareil in the fried chicken world.

I went there a few years ago at the recommendation of my friend Tom Parker Bowles. He visited Prince’s in the course of researching his 2006 book The Year of Eating Dangerously. Seating no more that two dozen, the shack only serves one dish, fried chicken, though you can have either leg or breast (which comes with the wing). At the time, you could choose from mild, medium, hot or extra-hot versions (now you can choose heat levels going up to ‘XXXHot’). Tom inevitably went for the extra-hot. He claims it was to show ‘these lily-tongued Southerners what true British grit is really about’ but I think that the hunt for red-hot copy also played a part. ‘You sure, honey?’ inquired the manageress. ‘It’s real spicy.’ Tom’s dining companion, who happened to be the Mayor of Nashville, went for hot (‘anything more masks the flavour’) and mused on Tom’s choice, ’Well, you’ll find extra hot ain’t chattin’ food.’ This strikes me as one of the most perceptive comments I’ve ever encountered in all gastronomy.

Tom’s subsequent account of tackling the extra hot chicken is the highlight of his book. ‘The first bite is pure gustatory bliss, the perfect combination of thick, spicy, crunchy crust and exceptionally juicy chicken… Then the pain starts and hits very, very hard.’ Soon, his meal was dominated by self-recrimination. ‘You prick, I curse silently, you arrogant, stubborn and vainglorious twat.’ Despite this Scoville-powered roller coaster, Tom tried to return to Prince’s a few days later. ‘Not the place for a white tourist to be at this hour,’ said a cab driver. Eventually he got his chicken delivered for $60 (the actual food cost $10) but Tom insists it is ‘worth every last cent. The heat is still there, but this time only enough to colour the batter a reddish gold. It dances check to cheek with the meat rather than knocking it flat. ’ But he doesn’t reveal what heat he went for.

It was probably hot. His chum the mayor, whose name is Bill Purcell, told the New Yorker, ‘This is a hot chicken shack. If you wanted medium, you’d go to a medium-chicken shack.’ When I went to Price’s, I plumped for the medium and it was plenty hot enough for me. The chicken portion is generous even by American standards and the mysterious pepper formula (the only confirmed ingredient is cayenne) imbues the skin and the meat. There is no sauce. Like Tom, I started happily, even greedily, but a few bites in, sweat started streaking down my face. I soon demolished the box of paper napkins on my table. The chicken remained delicious – one connoisseur describes it as ‘hot to the bone’ – but, damn, it was hot. I was not entirely displeased when all that remained of my meal was a few bones.

Inevitably, Price’s has spawned a number of imitators – the adventurous can sample hot chicken dishes in Nashville with names like Poultrygeist, Executioner and Shut the Cluck Up –  and there are would-be Prince’s as far afield as Chicago, Singapore and Melbourne. Even KFC has introduced a version though it is briskly dismissed by the New Yorker writer as ‘dreadful’. Even Prince’s has succumbed to pressure and in 2016 reluctantly opened a second branch across town seating over 100 customers. Though far smarter and polished than the grungy original, one customer sadly commented, ‘It’s just less magical.’ One day I hope to return to the original Prince’s Hot Chicken Shack at 123 Ewing Drive but I’ll go for mild. For the present its website declares, ‘Closed Indefinately’.