Our reviewers spill the beans on eateries grand and humble, exotic and homely, fashionable and trad.

Once memorably described by restaurant critic Tom Parker Bowles as ‘a gastropub wearing handmade Lobbs’, the  Sir Charles Napier is the kind of country pub you thought had vanished from British rural life. It’s located in the depths of south Oxfordshire, on a beechwood ridge between two valleys in a hamlet named Spriggs Holly. Behind […] 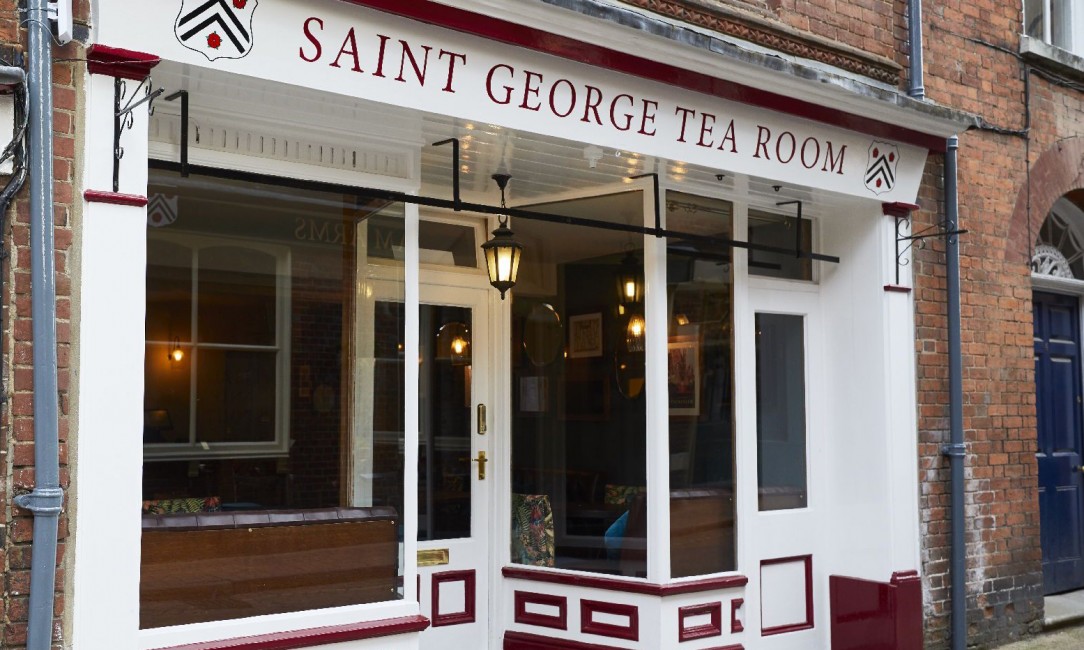 Cafe with 14th century backdrop – Edan Ambrose finds the perfect place for a cuppa Architecturally speaking, Winchester is a town of two halves. On the one hand, a catastrophic series of hideous malls and carparks, on the other the remnants of a Roman settlement (Venta Bulgarum) and a medieval city which dates from reconstruction […] 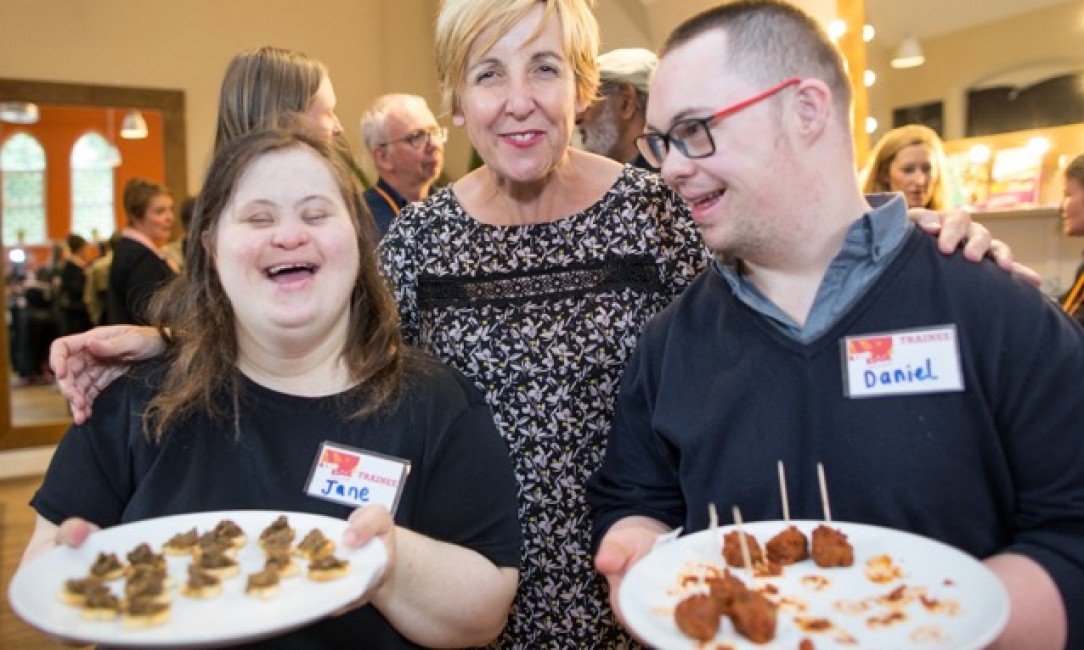 Winner of this year’s Observer Food Monthly Award for Local Food Hero, The Dressing Room Café in Chorlton Manchester, is run by Janine and Dominic Waters as part of their community Theatre venture, The Edge. The Edge was set up in 2011 – an arts venue that would allow the hungry, the lonely and the […] 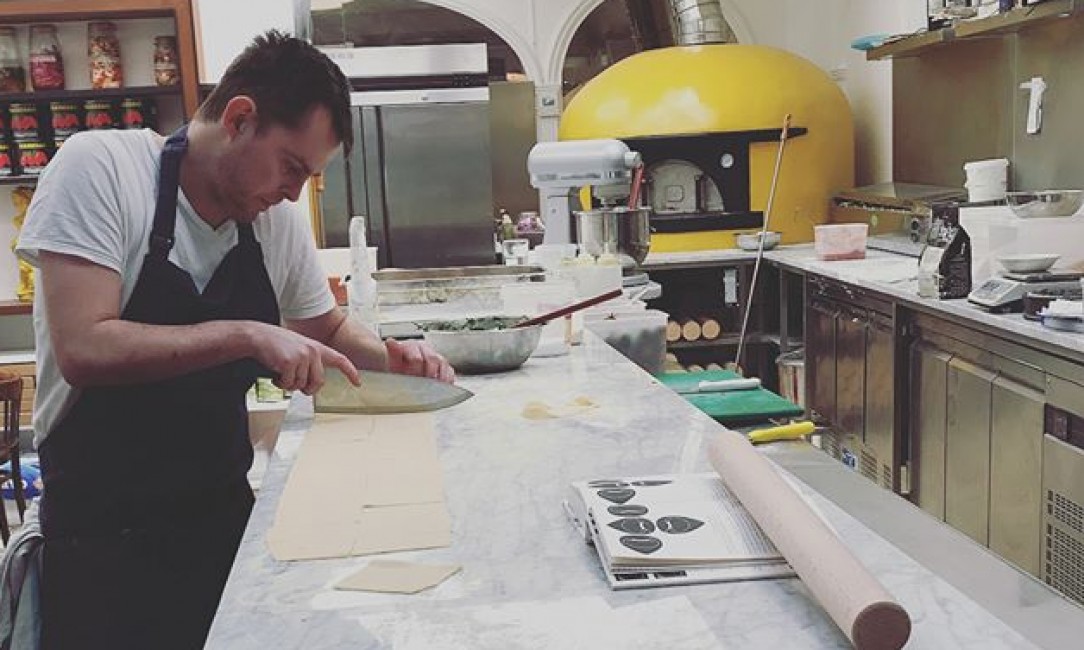 A rather belated search for a venue suitable for a Mother’s Day dinner (near and quiet for the benefit of tottering oldies; cool and in South London for the youth) resulted in a visit to the Stockwell Continental on South Lambeth Road. It had also been recommended in a review by novelist Will Self which […] 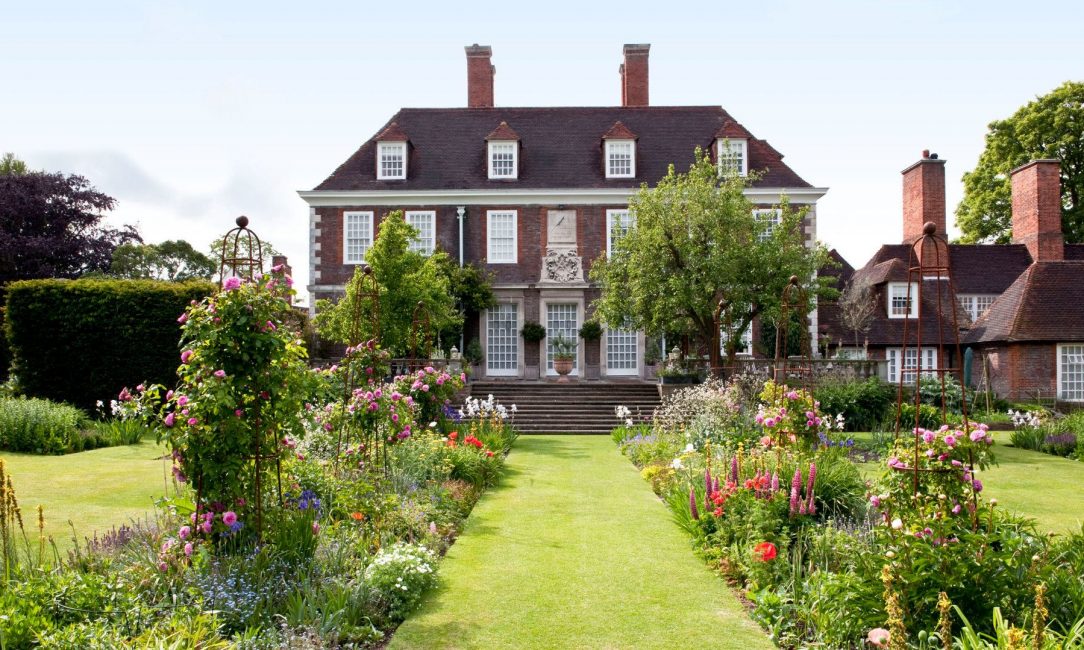 Sandwich in Kent, one of the Cinque ports, has many things to recommend it, not least its own railway station which means you can hop on a train at St Pancras and be there barely an hour later. But its main charms lie within the town itself – ancient winding lanes lined with medieval […] 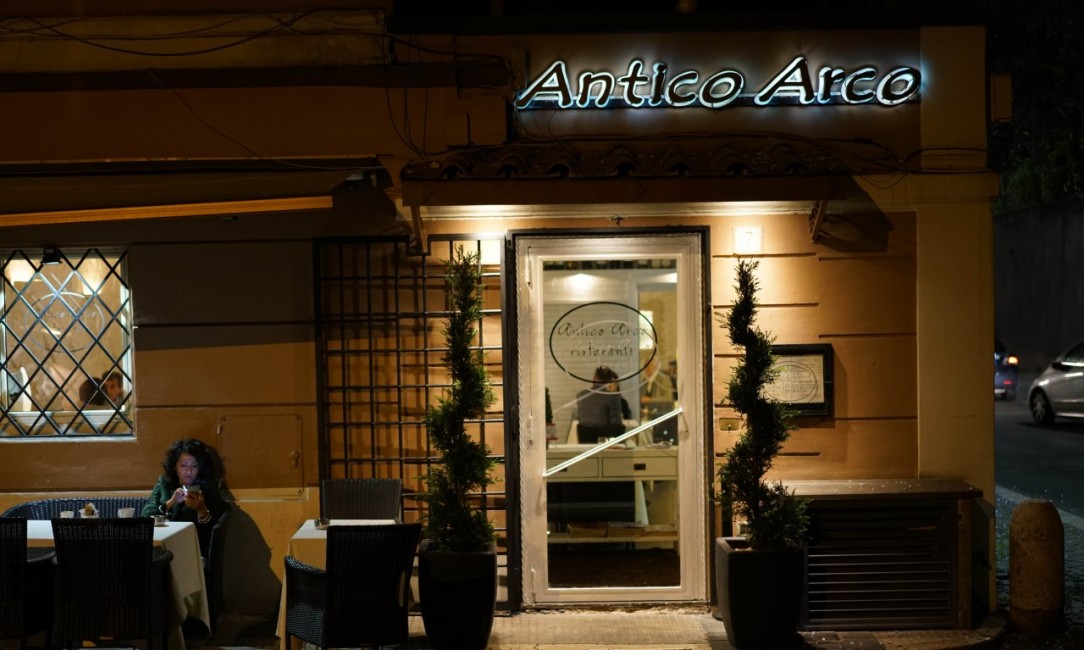 When in Rome… Naomi Coleman and her innamorato celebrate a special anniversary in style Happy coincidence took us to Rome slap bang on our wedding anniversary. What better excuse to ditch the family and head off to Antico Arco on the Gianicolo hill above Rome’s centre? And that’s just it. The journey is as good […] 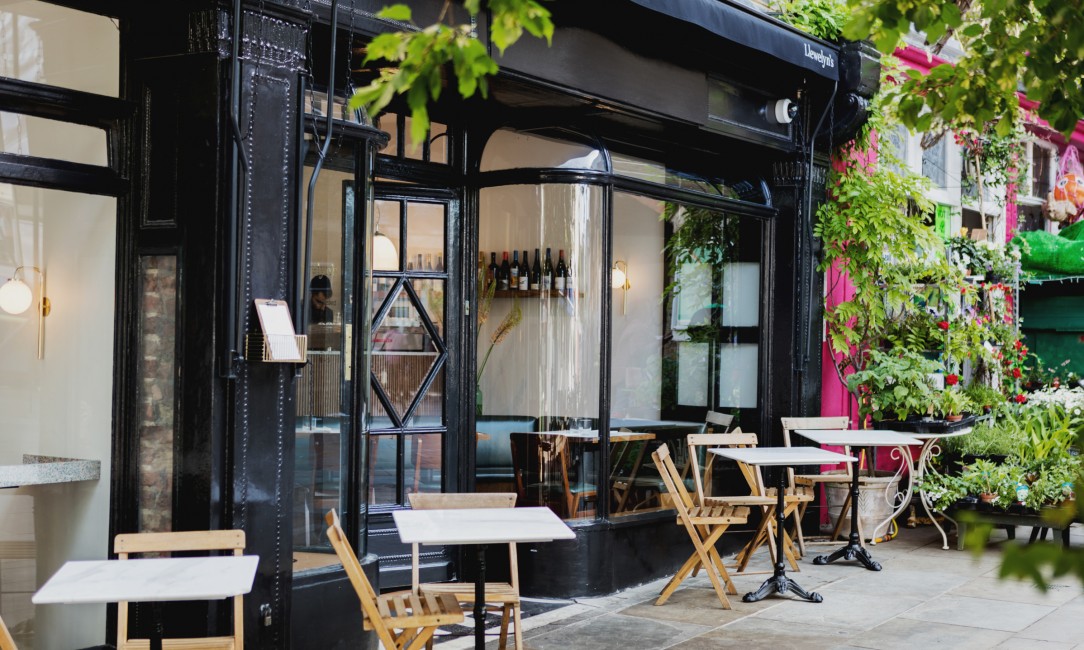 Christopher Hirst enjoys a memorable lunch in Herne Hill’s new neighbourhood restaurant Surveying the street outside Herne Hill railway station in south-east London, a friend declared, ‘It’s completely changed in three years. If I’d known it was going to be like this, I wouldn’t have bought a flat in Brixton.’ It would, however, have been […] 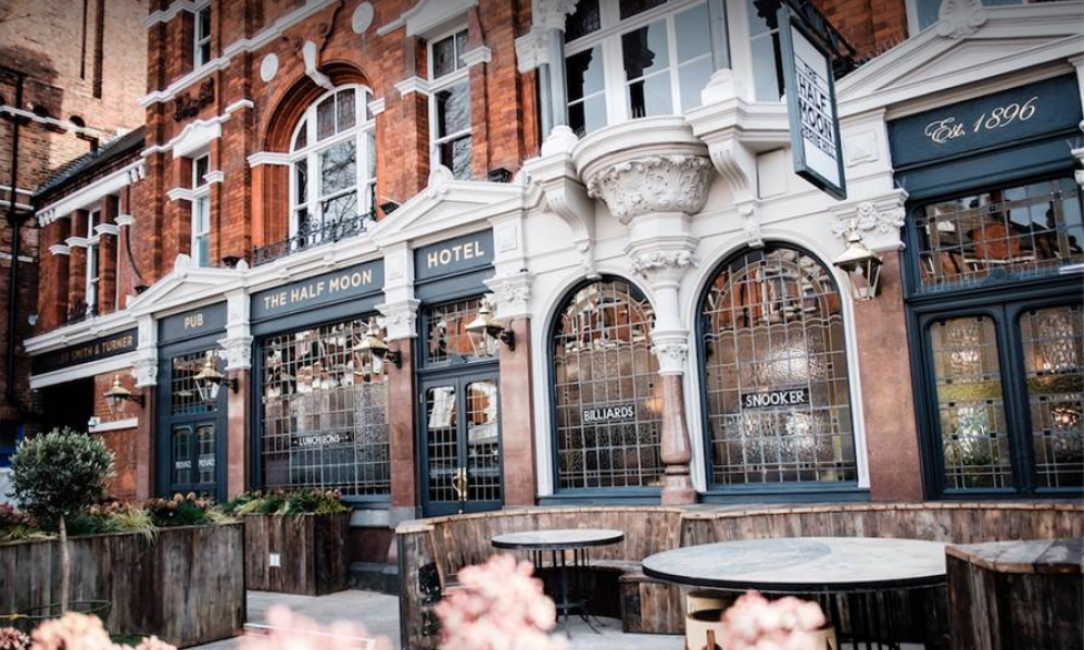 My loudest experience in any pub was at the Half Moon, premier boozer of Herne Hill, south London. It was the final performance by Boy on the Roof, a school band in which my godson Max played the drums. Following in the footsteps of U2, Jeff Beck, Dr Feelgood and hundreds of less celebrated outfits, […] 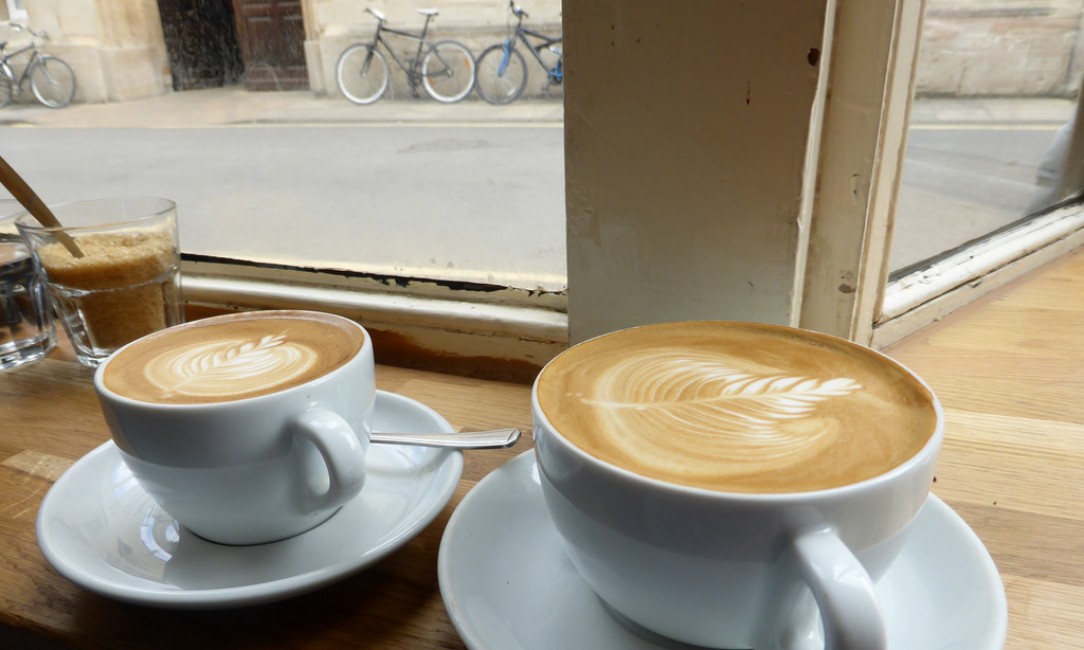 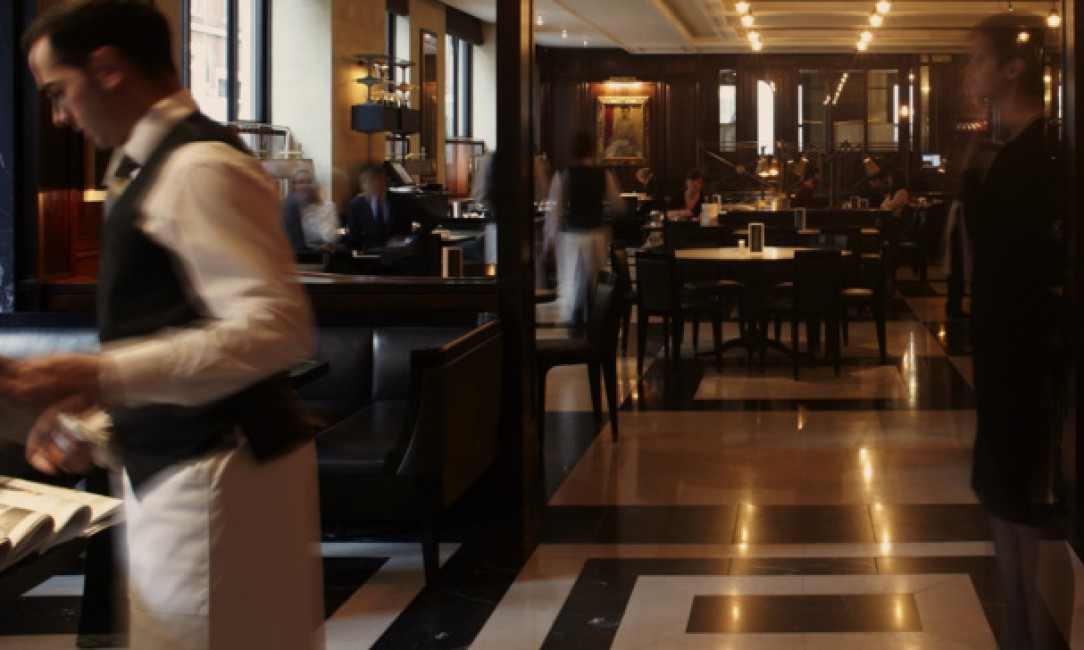 Delaunay – Old Vienna on the Aldwych

Christopher Hirst is impressed by the scale and style of the Delaunay Usually you can love or hate a restaurant at first sight but sometimes it takes two or more visits to get the full gauge of a place. From my first visit to the Delaunay, shortly after it opened in 2012, I can recall […] 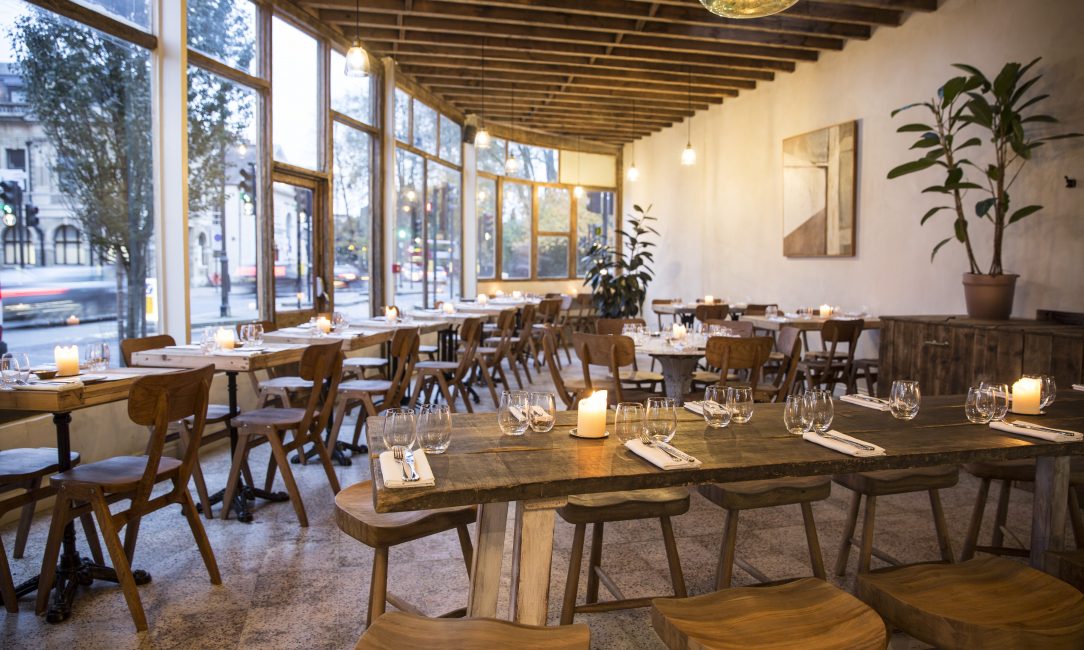 A new Stoke Newington restaurant is taking London by storm.  Christabel Chubb pays a visit… For two south London girls, Stoke Newington, the  location of the new restaurant du jour, Perilla,  felt a little outside our comfort zone. Needless to say, after a journey involving a tube to Seven Sisters, an overground train and then […] 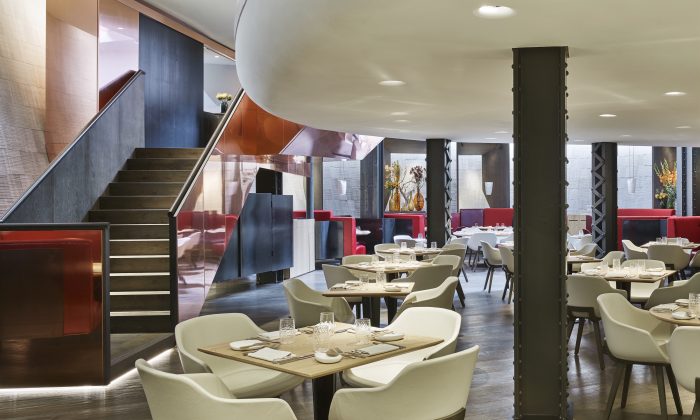 Eneko at One Aldwych, Covent Garden

John Walsh visits Eneko, London offspring of Azurmendi, the  thrice Michelin-starred restaurant in Bilbao Spanish historians like to claim that Basque culture, cuisine and all, goes back 50,000 years. And you can believe that the citizens of this vividly independent Franco-Spanish region in the south-east corner of the Bay of Biscay have always been keen […] 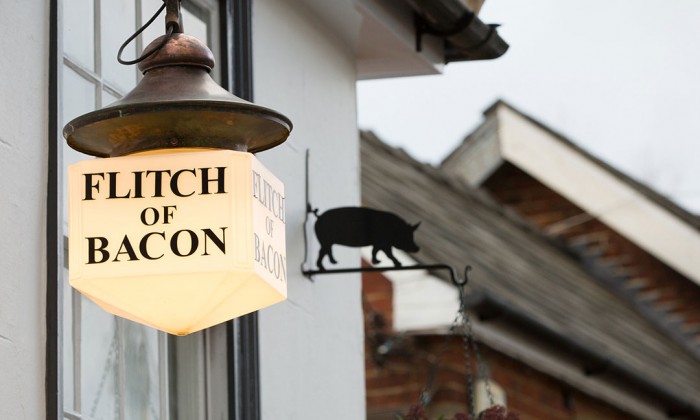 The Flitch of Bacon, Little Dunmow

Daniel Clifford’s newly annointed Essex eatery is well worth the pilgrimage, as Emma Hagestadt discovers… Even on one of the hottest days of the year, The Flitch of Bacon, a wattle and daub hostelry near Bishop’s Stortford in Essex, is packed to the rafters with lunch-time diners. A largely middle-aged crowd, they look happily ensconsced […] 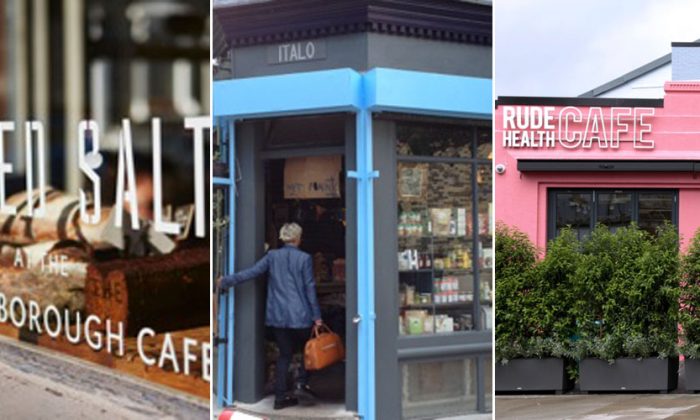 A trio of south London cafes serving delicious, innovative food show that it’s not all happening in Hackney and Shoreditch… Rude Health Café Handily placed at the end of the New King’s Road, just opposite the walkway where weary workers spill off the tube at Putney Bridge, the Rude Health café adds zing to a […] 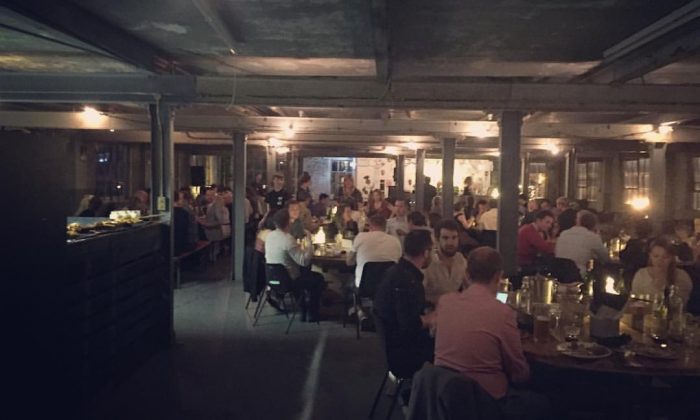 As a piece of live theatre, Dram & Smoke, the popular Scottish pop-up, is as entertaining as anything you’ll experience at the Edinburgh Fringe (see below for other festival pit-stops). Its founders, Scottish school friends, Paul Ross and Nick Fulton, have a long track record of launching hipster dining events in offbeat  London venues – […] 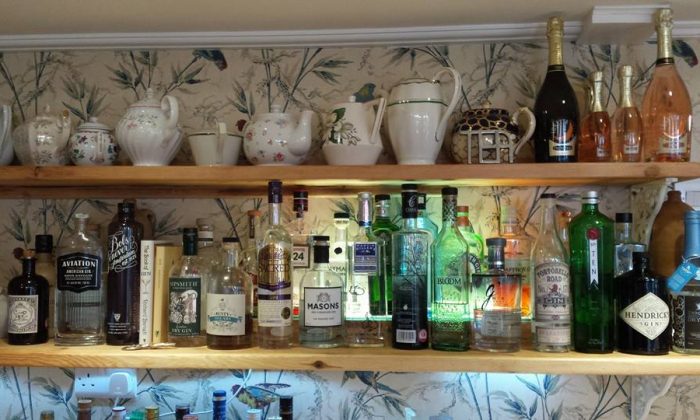 Squeezed like grouting into the deep estuary of the River Esk, the port of Whitby offers a wealth of dining options as long as your horizons are limited to fish and chips. This monoculture has been successfully challenged by an unusual café, which has been Trip Advisor’s No.1 or No.2 in Whitby since it opened […] 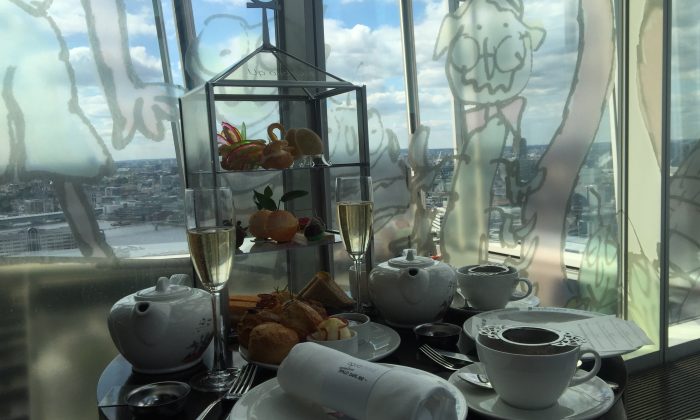 Quite possibly the last place you’d expect to find an homage to Roald Dahl is in the fancy surroundings of the Aqua restaurant, perched half-way up the Shard building at London Bridge. Aqua, both here, and in its original UK configuration (on Regent Street), somehow gives the impression of having taken a wrong turn at […] 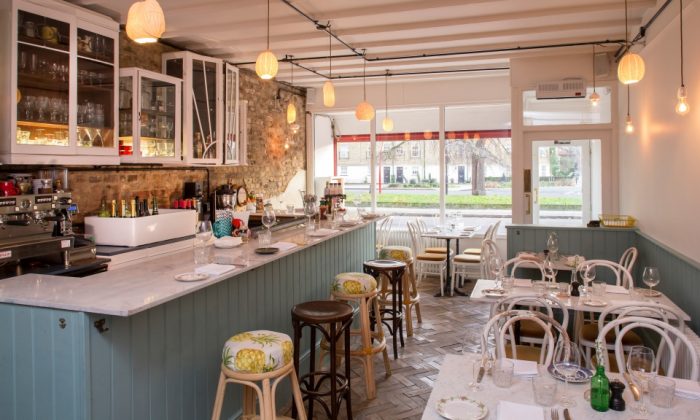 By John Walsh When William Blake visited Peckham Rye in 1766, aged nine, he claimed to have seen an oak tree “filled with angels, bright angelic wings bespangling every bough like stars.” Superior London foodies may scoff, but modern-day Peckham has, in the last four years, become a bit of an angelic gastro-tree itself, with […] 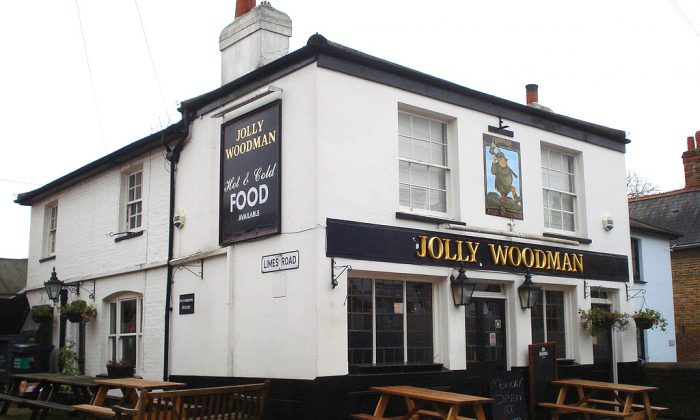 Christopher Hirst finds a pretty-much-perfect pub in suburbia The unspoiled pub that we search for in the country, usually in vain, may be found on your doorstep – at least if your doorstep happens to be in the depths of southeast London. According to one online appreciation, the Jolly Woodman has “the feel of a […] 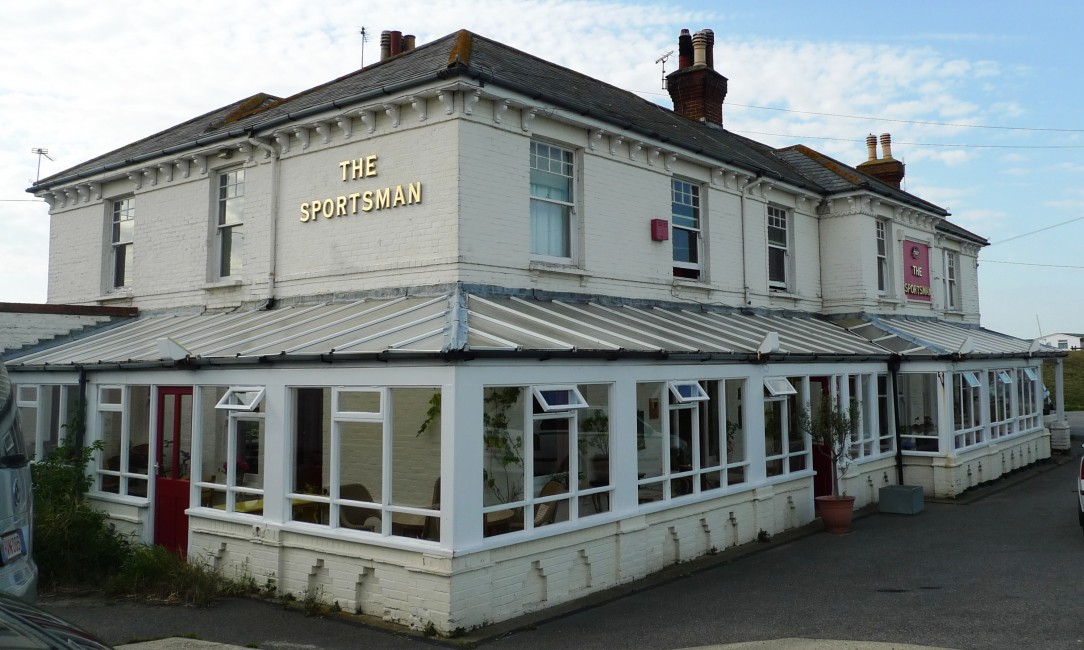