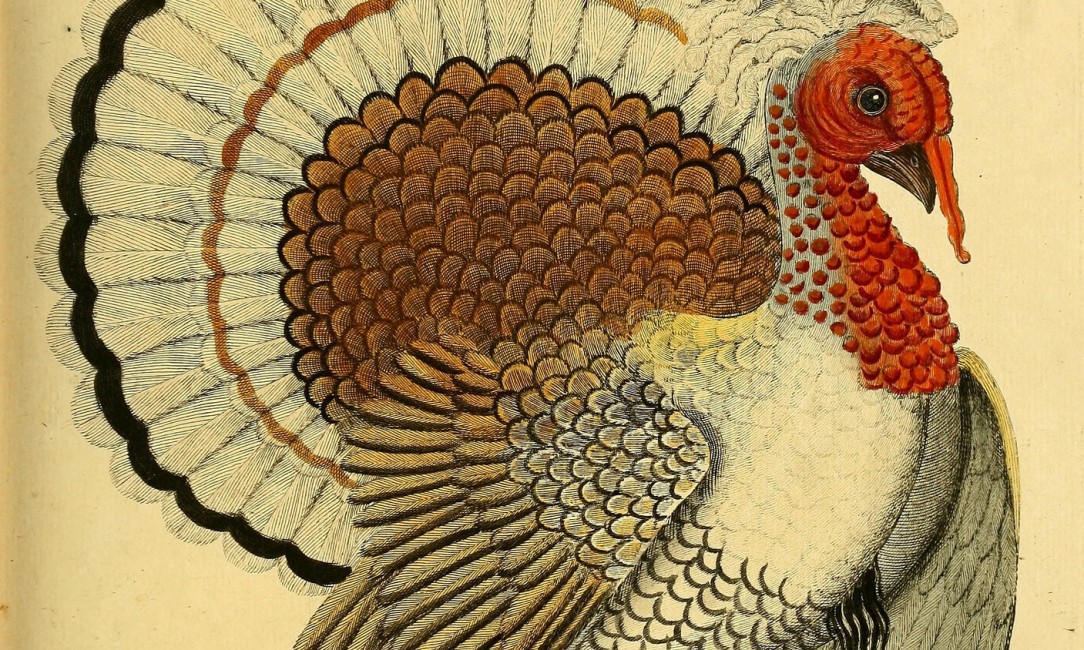 Why is the rump of a turkey (or chicken, or goose or any other fowl) called the Parson’s Nose? Examples in the Oxford English Dictionary indicate that it was regarded as a titbit or, in Longfellow’s phrase, an ‘epicurean morsel’ (1839) and therefore reserved for the parson. Another example describes it as a ‘savoury mouthful. Sometimes called the Pope’s nose.’ Eric Partridge, in A Dictionary of Slang, traces ‘Pope’s nose’ to the second edition of Francis Grose’s A Classical Dictionary of the Vulgar Tongue (1788).

There is a similar, even older expression: ‘Husband, pray cut me the Pope’s Eye [lymphatic gland surrounded with fat] out of the Leg of Mutton, I’le try if I can eat a bit of it’ – OED example from John Wade’s ‘Vinegar and mustard; or wormwood lectures for every day of the week’ (1673). The German for Pope’s Eye is Pfaffensbisschen, priest’s bit, probably, says the OED, ‘as being a titbit which the priest was supposed to claim; in French oeil de Judas.’

Taken from The Observer Words by John Silverlight, 1981

A 21st century update on the Parson’s Nose reveals that Heston Blumenthal in common with many cooks, specifies that the parsons nose should always be removed before cooking as it is likely to make the dish greasy or even bitter.