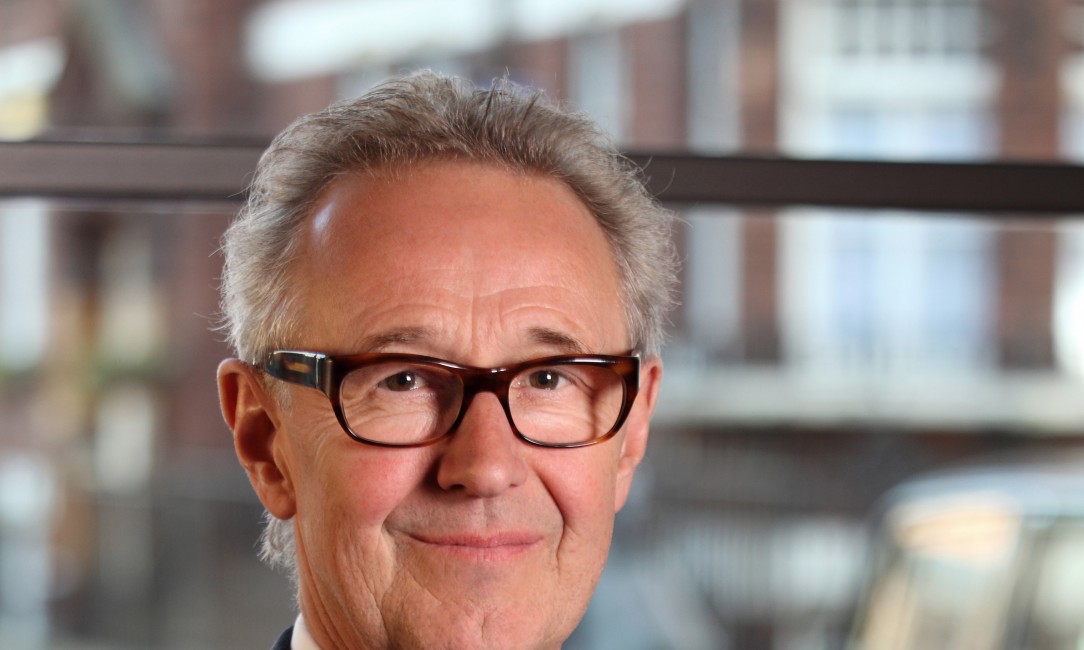 I would say A A Gill’s Table Talk has been influential and hilarious at the same time. His wisdom on why we eat in restaurants; a meal is ‘a metaphor for life’

No cooking, oysters and poached lobster, eating with your hands is a most sensual experience

My French in-laws, my wife and my twin children. We would bake a large sea bass with herbs and fennel storks. Accompanied with creamed spinach. Followed by fraise des bois, with Chantilly cream

The worst thing is something that effects your customers and staff, and is out of your control; gas or electricity breakdowns, fire, flood

The best thing to do with a celeriac?

Fried Egg on creamed mash potatoes with white pepper, from my mother

Leuka is a leading UK charity, championing vital research into life-saving treatments for leukaemia and other blood cancers. Their goal is to work towards a future that is free from cancer and they support the work of dedicated scientists and clinicians who are committed to providing the best treatment possible whilst undertaking some of the most advanced research into leukaemia and related disorders so that patients can live better, fulfilled, longer lives.

Who’s Cooking Dinner? is an annual event set up to help raise funds for Leuka. To mark its 20th anniversary this year, 25 of the UK’s most acclaimed chefs (including Alain Ducasse, Clare Smyth, Tom Kerridge and Angela Hartnett) will crowd into the kitchen at The Dorchester, each charged with cooking dinner  for one of 25 tables of ten – which chef is in charge of which table remains a mystery to be unveiled on the night…

Who’s Cooking Dinner? will be held on Monday 4th March at the Dorchester, London W1. To book a table of ten (£7,500) please contact Emily Purdham on [email protected] or for further details visit leuka.org.uk/special-events/whos-cooking-dinner/whos-cooking-dinner-event/