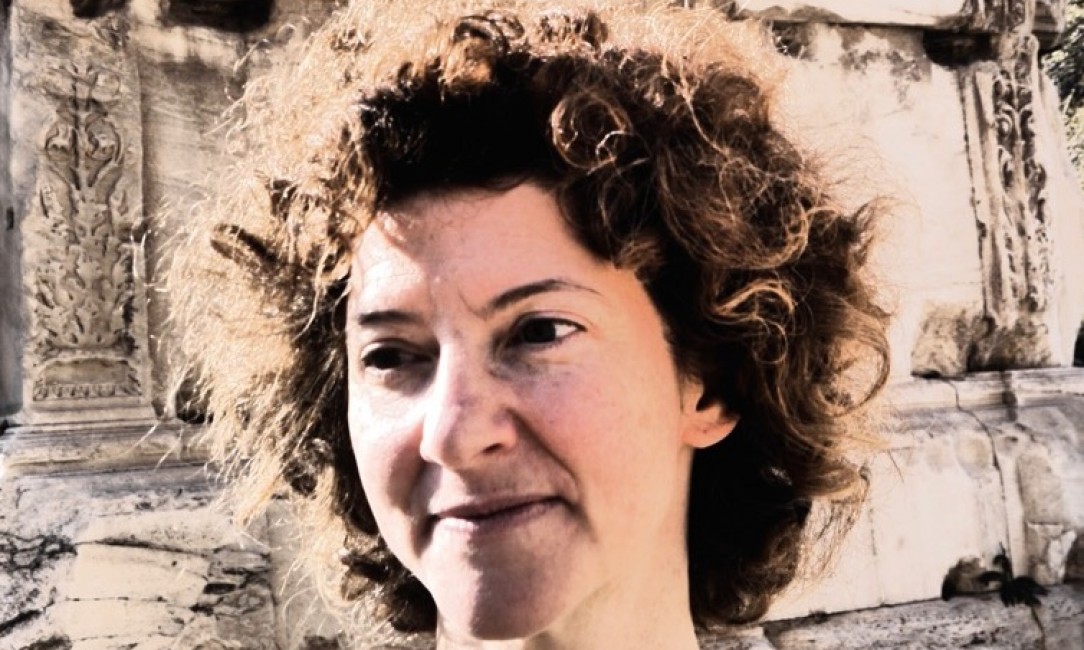 Moro: The Cookbook. There were plenty of classics in my childhood (Elizabeth David, Jane Grigson, Ken Hom) but I didn’t cook from them… just read them

Roast chicken. Because everybody loves it, except vegetarians, and I would find it hard to date a vegetarian. And it goes with so many different styles of wine…

I try not to snack, although I do have a weakness for crisps. But tacos are great: warm, filling and can be healthy, if you include all the lettuce/peppers/onions and not too much sour cream or cheese

Film has to be Babette’s Feast. The generosity of it – inseparable from great cuisine, since a true feeder is someone who loves to give. And the dishes looked amazing, as did the wine

Costanza and her mother eating nectarines and drinking Sauternes with a young Englishman in Sybille Bedford’s A Favourite of the Gods. It’s not really a meal but you can really picture them, and the conversation is excellent

Art: Veronese’s Wedding at Cana. You can’t really see what they’re eating but everyone appears to be having a great time… and at how many parties does the wine get better as the evening progresses? Yet the Bible makes clear that the wine Jesus transformed from water was better than the stuff that the groom provided

Getting so enthusiastic about my new kitchen that I planned a very complicated meal… and plied my guests with wine while I cooked. For hours. By the time it was served my friends were too drunk to eat anything. Cue leftovers – and hangovers

I hate drinking without eating these days. But in my twenties I did lots of it and would either pick up chips or make a sandwich

A seafood platter, a really good one, followed by fabulous steak. I would drink excellent Champagne – Bollinger Grande Année, or something from Egly-Ouriet, or Philiponnat Clos des Goisses, or perhaps all three – and then fine red wine: Pomerol, perhaps, or Henschke Hill of Grace, and hell, at some point a bottle of Gevrey Chambertin would have to be in there since I’ve always said my last bottle would be red Burgundy…

Picking the right wine for the occasion

A croissant from our local boulangerie (I’m in Burgundy)

Underrated: Decent-sized ice bucket, to prevent the distressingly prevalent consumption of warm wine. (Yes, you can chill red: room temperature, with central heating, is generally too warm for any room.) With water as well as ice in the bucket, so the whole bottle is chilled rather than just the lower third

Roast chicken with lemon and garlic. Ken Hom’s Pork Wok (not sure if that’s what he calls it but that was our name for it as children, a wonderful stir-fried smoosh of pork, omelette, rice and bean sprouts). Minestrone with a parmesan rind in the bottom, to thicken the soup, a recipe inherited from my grandmother

The Wandering Vine: Wine, the Romans and Me by Nina Caplan is published by Bloomsbury, £16.99. Nina Caplan will be reading from her book at Voices at the Table, No 5 on 28 March at The Corner Room, Town Hall Hotel, Patriot Square, Bethnal Green, London E2 9NF. Doors open 6.45pm, dinner served at 7pm