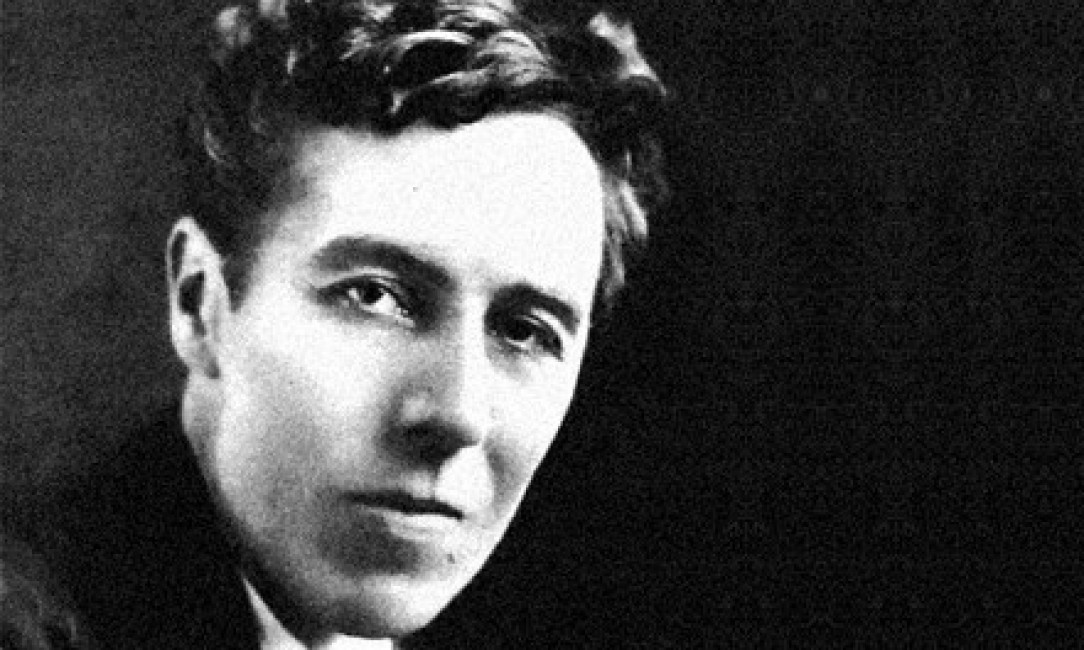 Author of camp novellas such as Valmouth and Concerning the Eccentricities of Cardinal Pirelli, Ronald Firbank (1886-1926) was an innovative and hilarious writer who richly deserves rediscovery. His appearance in Bread & Oysters is not due to any prowess as a trencherman but quite the reverse. Obsessed with the slenderness of his waist, he was once observed toying with a single pea for fear of the havoc it would wreak. At his host’s urging, Firbank was eventually persuaded to ‘absorb a grape’. His disdain for food, which did not apply to alcohol, achieved apogee at an incident in Rome described by the traveller and writer Maurice Sandoz. It was the first time he had encountered Firbank.

What astonished me was the extreme thinness of the new arrival… He sat down at a table close to mine and, speaking in what appeared to be perfectly correct Italian, ordered a bottle of Monte Fiascone.

The waiter bowed, disappeared and returned, a moment after, but not carrying the bottle as I expected he would be but accompanied by the proprietor of the restaurant, who with a charming smile and exquisite courtesy, under which one could detect signs of firmness, turned to his new client and said:

‘I regret, sir, that I am not able to serve you wine by itself. This establishment is a restaurant, not a café.’

My neighbour did not seem to be in the least put out. He replied quite simply, but with a touch of haughtiness: ‘Then bring me a bottle of Monte Fiascone and a couple of roast chickens.’ 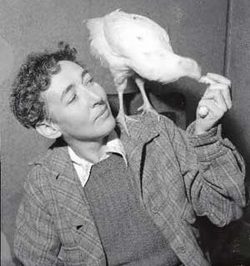 The proprietor, dissolved in obsequious salaams, withdrew, anxious to do the honours for so remarkable an appetite. The bottle was brought at once, and the newcomer sipped the wine in little mouthfuls with his eyes closed. Then, as he was obviously satisfied, a smile flickered across his face.

As to the two solid chickens, which were placed on the table a little later, he had them put one on his right hand, the other on his left, and completely ignored them.