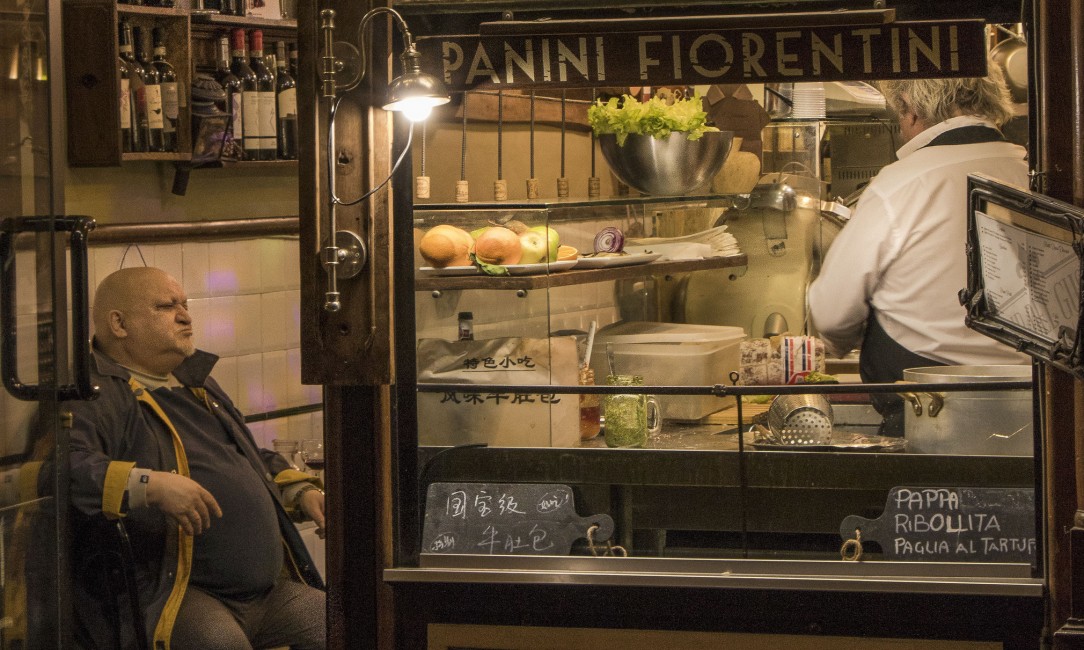 Inexpensive cure-all for hunger pangs, hangovers and heartache, the sandwich is a culinary work of art says Sophie Hart-Walsh

When I get round to pitching the TV show Sandwich Pilgrimage the first thing I shall address is this problem: one of the best sandwiches I have ever eaten is by its very nature, unrepeatable. It was a Reuben Special made for me at the Camellia Grill in New Orleans. A location that is troublingly far away from where – at 11.30am, sandwichless – I currently reside.

The Grilled Reuben Special was a moment of great joy for me. I encountered it in a pink-walled neon-lit local institution in New Orleans. Elbows on the marble-topped counter, eating two-handed, falling in love with the chefs who had fused together sweet/salty/sour/scratchy/soft with melted cheese, hot dripping fat and a basket of home-fries. And the joy was a surprise since my sandwich was filled with things I would not ordinarily order: corn beef with melted swiss, sauerkraut, thousand island dressing, on rye. American sandwich orders really hold their own in the genre of #lunchpoem. This list of improbable musical notes reminds me of the opening bars of Beck’s reimaginging of Bowie’s Sound and Vision (youtube.com/watch?v=XyO5MRTbL2s – watch it if you have 9 minutes of your life that you would like to fill with utter euphoria). A mad clashing mess of 179 trumpeting, crashing thudding instruments and symbols, which against all the odds comes together to form a perfect and beautifully arranged sequence, strange yet instantly knowable. That’s what this sandwich did.

There are 195 countries in the world to explore but I yearn to go back to New Orleans, mostly because of this sandwich – and the story my friend told me of another Nola institution – The Muffuletta.

The muffuletta is a culinary work of art invented more than 100 years ago by Italian immigrant construction workers who had their priorities in order and knew their way around a deli counter. During lunch break they bought a loaf of bread, pulled out the fluffy innards and filled it up with every cured meat they could think of, sliced cheese and a jar of pickle, and smashed it together. The sandwich keeps for days on end, only improving with age. I had one on the go in my handbag for almost a fortnight. Word of warning, a Muffuletta is so enormous that to embark on one without a considered warm-up, will require you to unhinge your jaw, like a snake – but let’s be real, that is the mark of a truly good sandwich.

Chris ordered a Muffuletta sandwich for the first time at the Central Grocery on Decatur St, New Orleans. and finding it to be such heavenly Ambrosia, bought another one to take home in his suitcase ‘for his wife’. The sandwich, a Sicillian sesame-topped round loaf of bread stuffed full of ham, salami, Mortadella, Swiss emmental, provolone cheese, and a briny sour ‘olive salad’ – travelled 12 hours and over 4500 miles to Beckenham, Kent , where it was triumphantly gifted upon arrival in the middle of the following night. By all accounts she wasn’t thrilled due to issues of timing and insubstantial refrigeration but in my opinion, there can be no grander gesture of romance.

Sandwiches are a delight for me.  And since Camellia, I have discovered, it is possible to get a decent Reuben in London at Monty’s Deli in Hoxton (montys-deli.com). Not just decent, delicious even, but it is a very different fish, more serious somehow which I think is the result of not being painted with fat and grilled. Monty’s make all their own salt beef, pastrami, sauerkraut, bagels, pickles, everything! It is an enormous labour of love and in that sense goodness is sweating out of every layer. It’s a great big enthusiastic slap on the back of a sandwich – which I am grateful is only five miles away, rather than 5000. If I’m not near Monty’s I would hope to be in the vicinity of  Quo Vadis in Soho (quovadissoho.co.uk) so that I could sink at least 10 of Jeremy Lee’s world-famous smoked eel and horseradish creations. These are evangelised about in every corner of London and for good reason. They are bloody delicious, with enough horseradish to make your eyes water. Tinged with charcoal and come accompanied by a little heap of Schiaparelli pink pickled onion.

For any other occasion: I almost always go Italian. Salty, creamy Mozzarella akin to biting into the flesh of somebody’s upper arm is usually where I begin. Layered up with prosciutto, tomatoes (NEVER sun dried, behave) and dribbling pesto. Between two slabs of oily, rosemary-salted focaccia or ciabatta. I’d recommend seeking one of these out at I Camisa on Soho’s Old Compton Street (icamisa.co.uk) but you better have the courage of your convictions because you will receive the hairdryer treatment if you even so much as think about mixing your meat nationalities. They are NOT going to stand by quietly while you bastardise bread with chorizo AND salami. Better still, if it’s a bright, free day go to Italo in Bonnington Sqare, Vauxhall (italodeli.co.uk) and have something assembled there. The simplest combination of deli stock will sing to you.

But in all honesty, such is the beauty of the medium, it doesn’t even need to be a good quality sandwich to be worth talking about. Crap sandwiches are often held in very high nostalgic regard, especially amongst Britons, who almost always revert straight back to childhood and get wartimey about simpler/cheaper times when things get rough. When we’re ill or sad or cold or dumped, we’re more often than not searching for mashed potato, a tin of red soup, baked beans or a cheese toastie. Or, if you’re a bloody legend, a potato waffle triple decker BLT.

Here is a quick guide to the rescue sandwiches that work for me:

Hungry aka the world is caving in due to hypoglaecemic rage: ham sandwich (Lots Of Butter. Apply to all the below tbh)

Required to take a quite long car journey: ham, cheese and crisps (salt and vinegar chipsticks for preference) sandwich

Hungover and incapacitated (ie not acceptable to order a pizza to work): peanut butter and jam sandwich – the one handed fold

How to make your own sandwich, notes from a connoisseur (aka obsessive):

First of all, if you’re thinking of a getting in a couple of pizzas for dinner, do yourself a favour and consider just how incredible a sandwich made up for the same spend could be… Multiple sandwiches even. Take your time. It is tempting to get caught up in the pursuit of the perfect showboating cross-section but your structural integrity could be at risk. You’ll thank me when your opponent – ( it is always a competition) loses their outside edge down the back of the sofa.