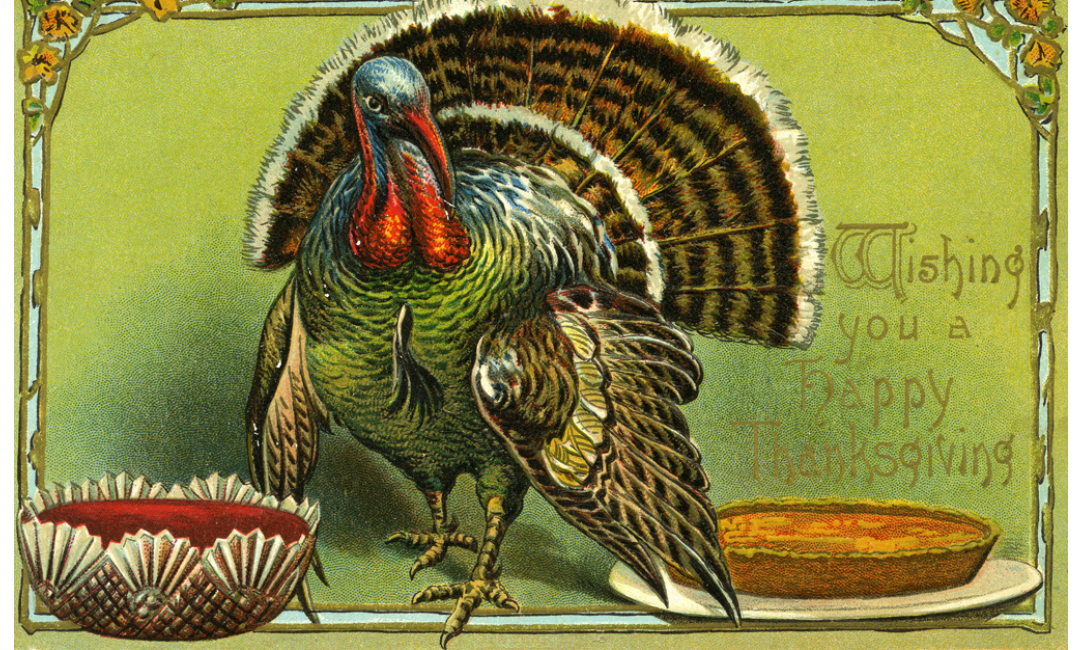 Talking turkey and other Christmas dilemmas…

Q: I am aware of a number of articles in the media suggesting that we ought to celebrate Thanksgiving with a traditional turkey dinner. Should I ignore them? MP Lincoln

A: Yes, unless you are an American, or addicted to turkey. This event  has not much to do with our own Harvest Thanksgiving. It celebrates a rather poignant moment in autumn 1621 when the Pilgrim settlers hosted a feast for the local native Americans of the Wampanoag Tribe who had kindly but, as it turned out, rather foolishly taught them how to survive in New England. (The ever so plain and fearfully pious pilgrims were not adventurous cooks and were in constant danger of starving to death despite having settled in what was then one of the richest natural larders the world has ever seen – bulging with lobsters, turkeys, berries, wildfowl, corn, eels, fat fish, even grapes…  but nothing that was  required to create a suitably modest, Protestant gruel.)

Q: I am fed up with turkey and have announced that we shall have a traditional British goose this Christmas. This has not gone down well, and I wondered if you had any helpful advice as to the pros and cons of goose? JG Blandford

A: If you are cooking for fewer than eight people, and have no food fascist kids then a goose is a potential Christmas winner. A big turkey that will fit in a normal oven will feed 16 people easily, whereas the same size goose will only do about eight. But goose is delicious, rich and flavoursome, and it produces a quantity of wonderful fat which should be saved. It is much less likely to dry out, and takes well to stuffing, at both ends. On the other hand, it is a big fatty bird that has less meat and is more expensive, and the rich flavor can prove controversial to those used to the blander taste of turkey.

Bonus point. If you can liberate some of the fat that comes off the goose early on, you can cook your roast potatoes in it – delicious.

Q: Christmas food gifts: special, cheap and delicious – can you have all three? I used to enjoy seeking out special foodie items to give as Christmas presents, but now everything seems to be easily available and getting something special just seems to involve spending a fortune. Any suggestions for reasonably priced but special culinary presents? KT Wimbledon.

A: Yes, preserved lemons, home-dried tomatoes in oil, pork rillettes and spiced Winter fruit compote, but only if you make them yourself. The ingredients are cheap, the recipes are easy and the results delicious and very special. All you need is a little time, a few Kilner jars, some red ribbon to tie round the top, et voila. I reckon the cost, at the very max is about £3-£5 including the jar.

These are an absolute revelation; not over-dried and retaining a taste of summer – nothing like the strange leathery things that one tends to get these days. This recipe is based on one found in Alastair Little’s Keep it Simple. You will need between two and four Kilner jars depending on size

Preheat the oven to about 150C/300F/gas 2. Cut the tomatoes in half length ways, and scoop out the pips and pulp until you have a little tomato shell. Drizzle a couple of tbsps of olive oil onto a baking tray or trays, place the tomato halves on them so that they are not touching. Drizzle at least a couple more tbsps of olive oil over the tomatoes. Sprinkle with a little salt and a tbsp of caster sugar. Put the trays into the oven for about 45 minutes. Remove and let cool.

Try to taste only a few, and pack the rest into 200 – 500ml sterilised Kilner jars, and cover with good quality olive oil. Seal completely, add Xmas ribbon and there you are. They will keep easily for six months.