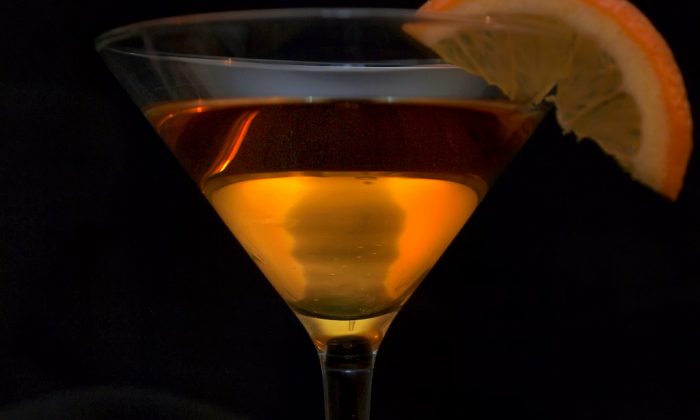 The Sidecar is one of the very few good things to emerge from the First World War. In his seminal 1948 work The Fine Art of Mixing Drinks, David A Embury writes that it was invented in Paris by a friend of his, a military officer who was carried ‘to and from the little bistro where the drink was born and christened’ in the eponymous conveyance. Not a bad war, by the sound of it. In the US, the Sidecar was one of the most popular cocktails of the Prohibition era. In Paris, it became a speciality of the Ritz bar, where a variant of the Sidecar has achieved the dubious distinction of being the most expensive cocktail in the world. Incorporating 1854 Remy Martin, a Ritz Sidecar will set you back 1321 euros (£1118). This vintage was among the rarities hidden from the Nazis during the war and liberated by Ernest Hemingway and chums during their ‘invasion’ of the Ritz in 1944.

Actually, it seems pointless to use anything better than 3-star brandy in the Sidecar, though the one I made with Courvoisier VSOP was pretty damn good. A solid orange-yellow in colour, it is equally substantial on the palate, chewy almost. Given smoky depth by the cognac, this is an intriguing combination, sharp yet mellow, cool and refreshing but also mouth-warming. It’s a great cocktail for a chilly autumn evening. Or any other time, come to think of it. Christopher Hirst

Shake well with lots of whole ice cubes, strain and serve in a cocktail glass.